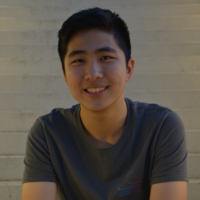 Jacob is a senior at Arcadia High School and a second-year member of Apache News. As a returner, he has experience working on livestreams, producing news reports, and is currently working on the E-Sports Documentary, where he managed and lead a team to Oakland after being invited to the NA LCS Summer Split. He has traveled to Oakland, Cal Tech, Arcadia Police Department and more for interviews. Jacob has taken on roles such as producer, director, editor, cameraman and anchor. He is also the Treasurer in the newly founded APN club. His hobbies outside of APN include building Gunpla, playing video games, and making videos during his free time.